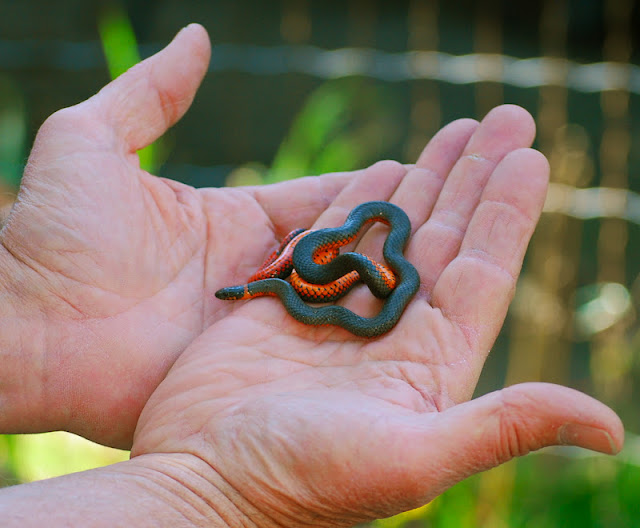 Read more »
Posted by My Recession Kitchen at 2:53 PM No comments: 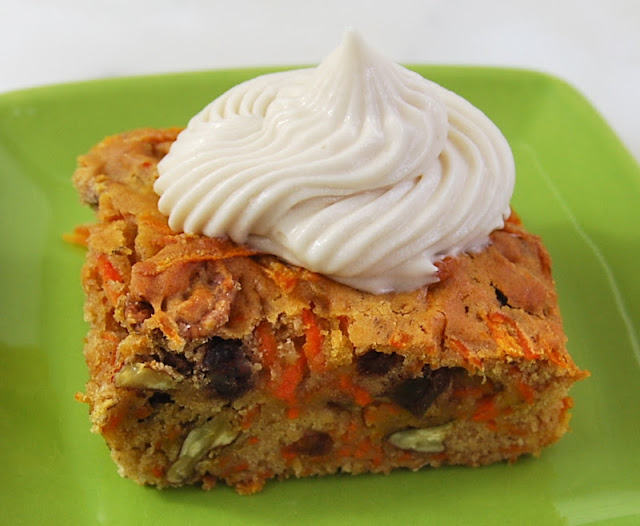 I wanted to make a dessert that represented Spring, Earth Day, and Easter to celebrate the season.  The first thing I thought of was carrot cake.  Although carrots have been used in cakes since the middle ages, the carrot cake became a huge fad in the U.S. in the 1970‘s, around the time when eating “natural” foods became popular and the first Earth Day was celebrated, so it seems like the perfect choice.   I made carrot cake back in the 70’s but I felt the recipe needed an update.
Read more »
Posted by My Recession Kitchen at 2:41 PM No comments: 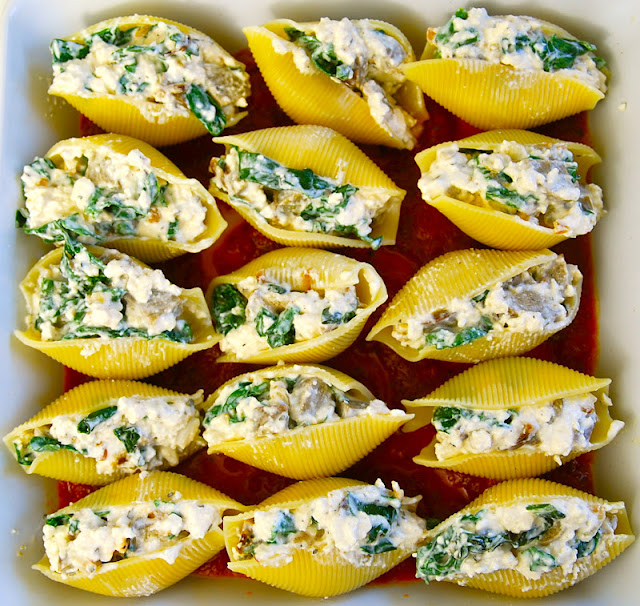 I was watching the Food Network the other day and Giada making stuffed shells for her sister and I was fondly remembering a time when I could eat cheesy ricotta stuffed things when it I realized that I didn’t have to deny myself such yummy food.  I came up with my own version, a non dairy, soy sausage stuffed shells that tasted just as good.
Read more »
Posted by My Recession Kitchen at 2:27 PM No comments: