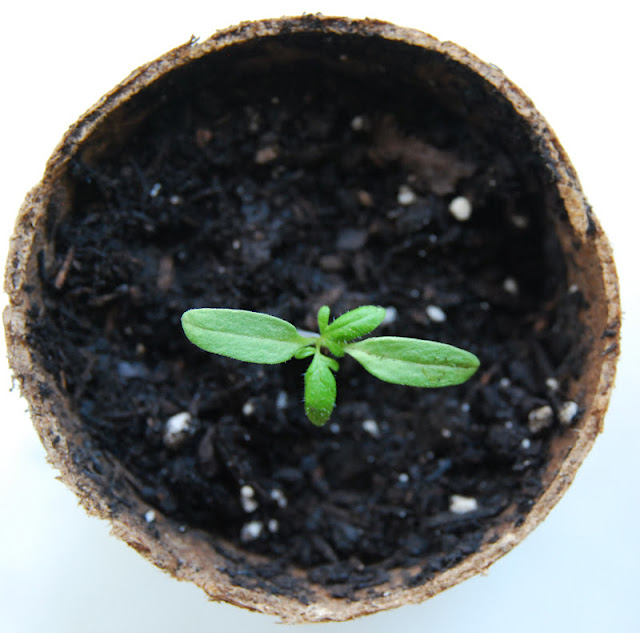 After I wrote that heading I realized that it sounded like “Start Your Engines” which is what they say at the beginning of a car race.  Can you tell that Mr RK is a race fan?  I guess I’ve been influenced by the sounds of cars racing around a track as background noise more than I thought.  It does apply to gardening though.  Growing a garden is somewhat of a race, with nature.  You have to start your seeds at the right time, and strategize about when to plant them in the ground in order to take full advantage of the summer weather.  it’s a race to grow as much as you can before the cold weather starts again.


To get a jump on the season we started our tomatoes plants in our house about two weeks ago.  We started the seeds in small pots on our kitchen window sill.  ( I used compostable peat pots) I like to start about three seeds per pot and then if they all sprout, I keep the strongest one and remove the others. 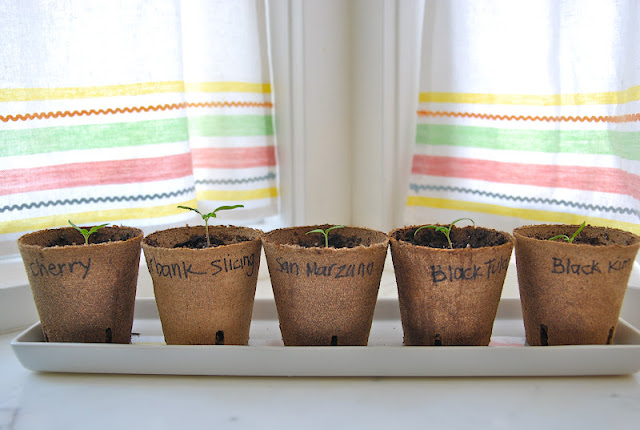 This year we’re growing five varieties of tomatoes: Cherry, Slicing, Plum & two Black Heirloom.
I like to grow cherry tomatoes for my salads.  No slicing required, you just pull off the stem and throw a handful on your salad. I think they have a sweeter, more intense flavor than a slicing tomato. 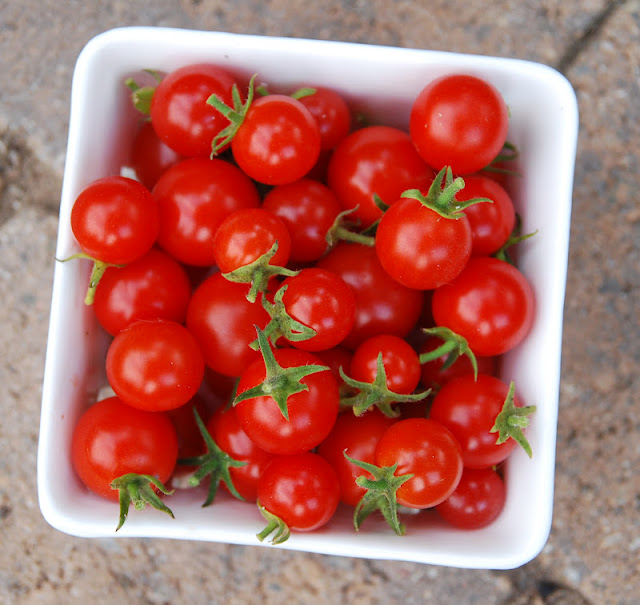 The second variety that we planted is the Burbank Slicing tomatoes.  This variety was developed by Luther Burbank, a local botanist, in 1915.  He used this variety for canning which is what I plan to do with them.  I like to can my own tomatoes so I don’t have to worry about the BPA they use to line the metal cans. 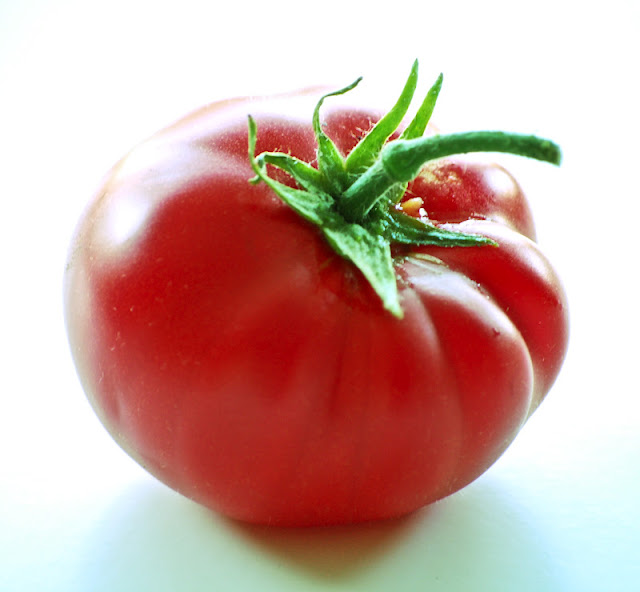 The third variety we planted this year is the San Marzano.  These classic Italian paste tomatoes are considered to be the world’s best.  They’re a low sugar, low acid variety with a thick flesh and few seeds which makes them perfect for making sauce.  That’s what I plan to do with them. 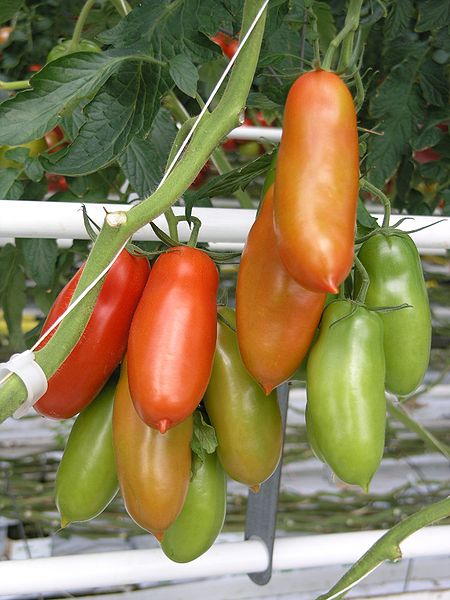 The fourth and fifth varieties that we planted this year are considered Russian heirlooms.  Black Krim and Black Lula,  They both have a rich dark color and a hearty flavor.  We had seeds for both so we started one of each to determine which one we liked better. 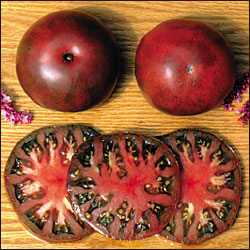 So go out and buy some seeds and start a tomato plant.  Tomatoes need lots of sun so when the danger of frost is past, plant them in the sunniest part of your yard. If you don’t have a garden space to plant them in, you can grow tomatoes in large pots.  I usually grow my cherry tomatoes in a 14” wide by 16” high square container.  Let the race begin.

Posted by My Recession Kitchen at 8:55 PM