Raspberries and the Spring Garden 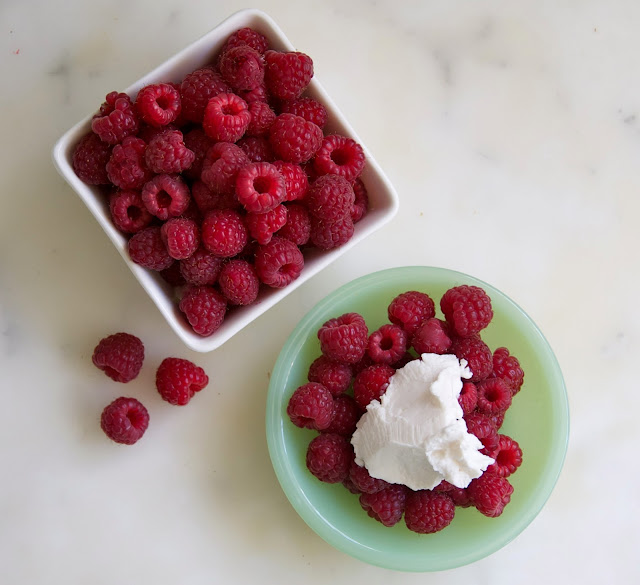 I realize that I haven't done a gardening post in quite some time, and I apologize for that.   We have, in fact, been working in the garden non stop, but I haven't taken the time to take pictures.


We've been frantically planting the summer vegetables and trying to get it ready for a large 4th of July party.
It's been a very productive year so far.  We had tons of broccoli, and then moved on to lettuces and artichokes. 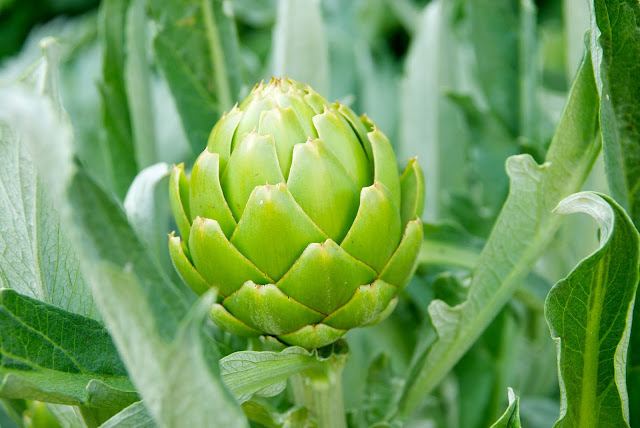 But mostly, we've been eating lots and lots of raspberries.  I've been picking a container a day.  We've also been picking some blueberries and strawberries as well.  I love to eat the raspberries plain, with a spoonful of Soyatoo non dairy whipped cream.  I don't even bother to whip it, I just scoop it from the box and put a dollop of it on top of the berries.  You'd swear it was the real thing.  So simple but so delicious.
I've planted lots of new flowers, like these beautiful begonias. 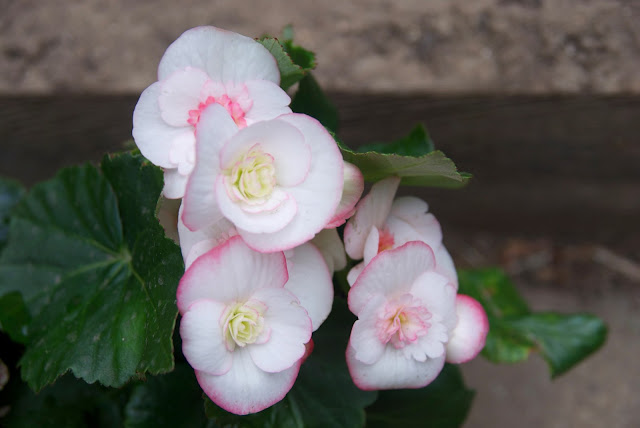 ...and Lantana, one of my favorites. 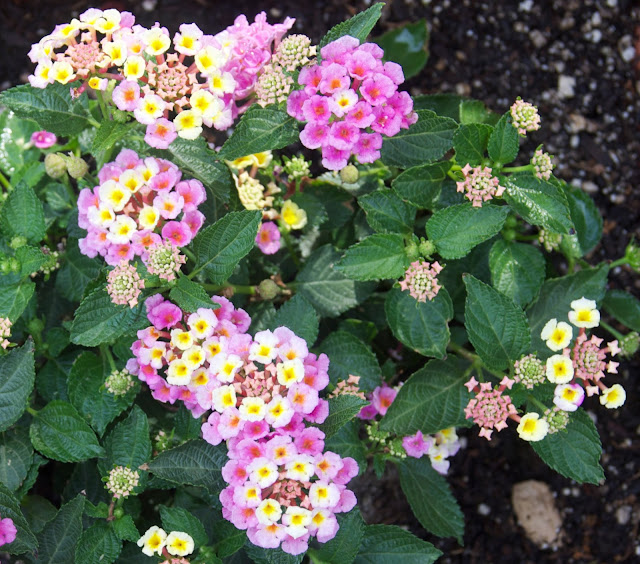 Here are some of my other favorites... 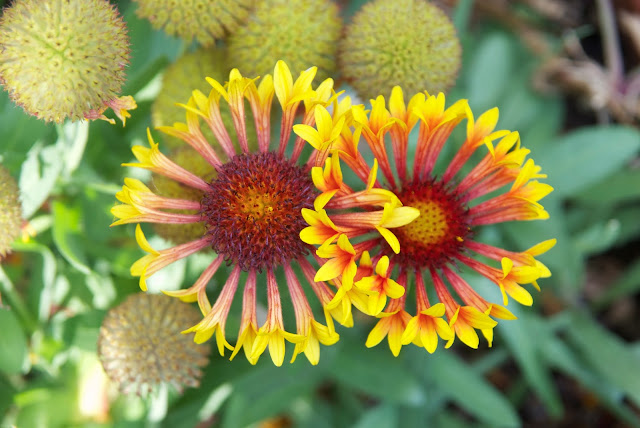 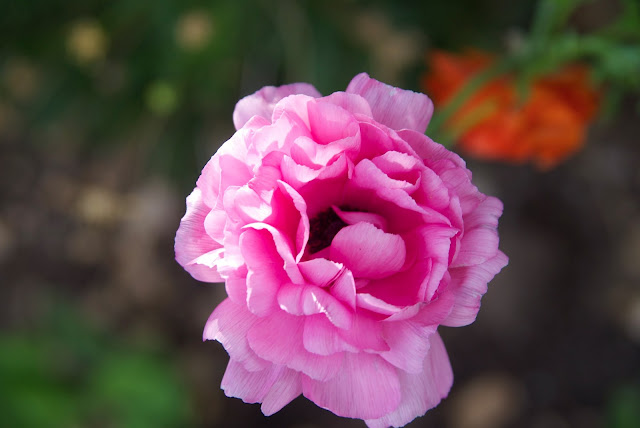 So, when I'm done with all the planting and trimming and weed pulling and watering, I like to sit in my yard and eat a bowl of raspberries, it's my reward. 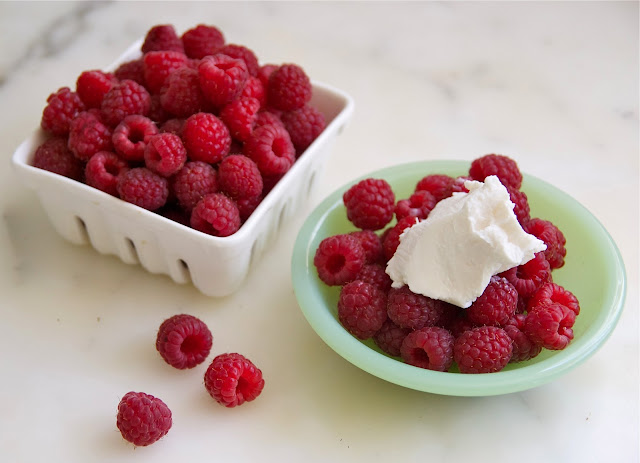 Posted by My Recession Kitchen at 6:48 PM